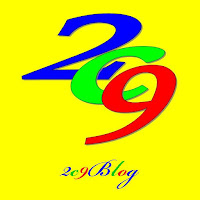 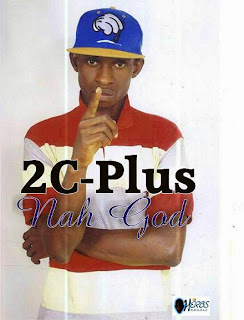 BIOGRAPHY : 2C PLUS - NAH GOD track is an hip hopmusic , produced byherbs 0n d beat. The track features HERBS , my producer and my litle coz. DANY BOY.
Its strictly an hiphopmusic , which is the track 2 of the 2C PLUS MUSIC ALBUM.,after the release of the first single "IGO GETMONEY"earlier in the year.
NAH GOD track is definitely off the hook, which shows 2C PLUS unique flow on a hiphopbeat. pls plsdownload , listen , enjoy and share this beautifulmusic. GOD BLESS.

2C PLUS I GO GET MONEY 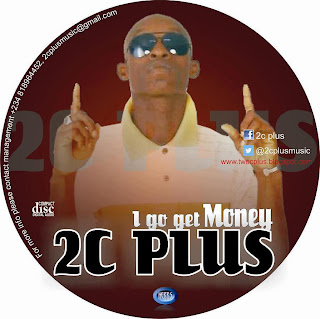 MY  BIOGRAPHY :
2C PLUS (real name charles chi) is a multi-talented musical artiste with over 8 years of musical experience in the nigerian music industry, doing backups and musical performances with great nigerian artistes like freestyle of trybe records, 2shotz, dj midas of rythm fm, konga, herbs(gb nas), nene, kelly e.t.c
2C PLUS is based in ebute-metta, lagos, hails from Abia State and he is in his early twenties.
2C PLUS took a break from music for 4 years after releasing a gospel Album titled "Thanks to God" a year before, inorder to create his own new style of music, flow, rythm, dance and lyrics.
2C PLUS is now back with a big bang and with a track titled " i go get money ". A party jamz, dance track and a club banger to keep his fans dancing and rocking the popular etighi, kukere and azonto dance. And also to motivate and inspire his fans for success through his lyrics.
2C PLUS new single titled " i go get money " was produced by Herbs (formerly gb nas), who rose to fame years ago as a producer to be reckoned with in the nigerian music industry, with a track produced for Nene titled "temi dara", which later featured cobhams asuquo on the remix. 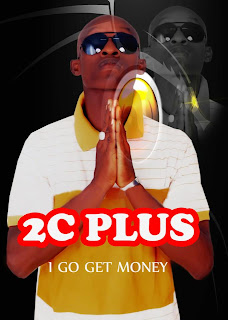